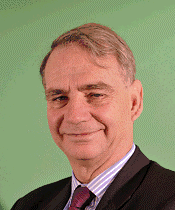 Career History: Gerard Binet commenced working for Compagnie Bancaire - Cardif's previous parent company - in 1977. He was appointed Cardif's Head of Planning and Control in 1982, followed by various executive positions in Business Development and Strategy and Development. He became Chief International Officer in 1992, joined the BNP Paribas Cardif's EXCO in 2004 and was appointed to the role of Managing Director in 2011.

Current responsibilities & date of appointment: Gerard is Chairman of Cardif Pinnacle's Main Board, having been appointed in 2007. 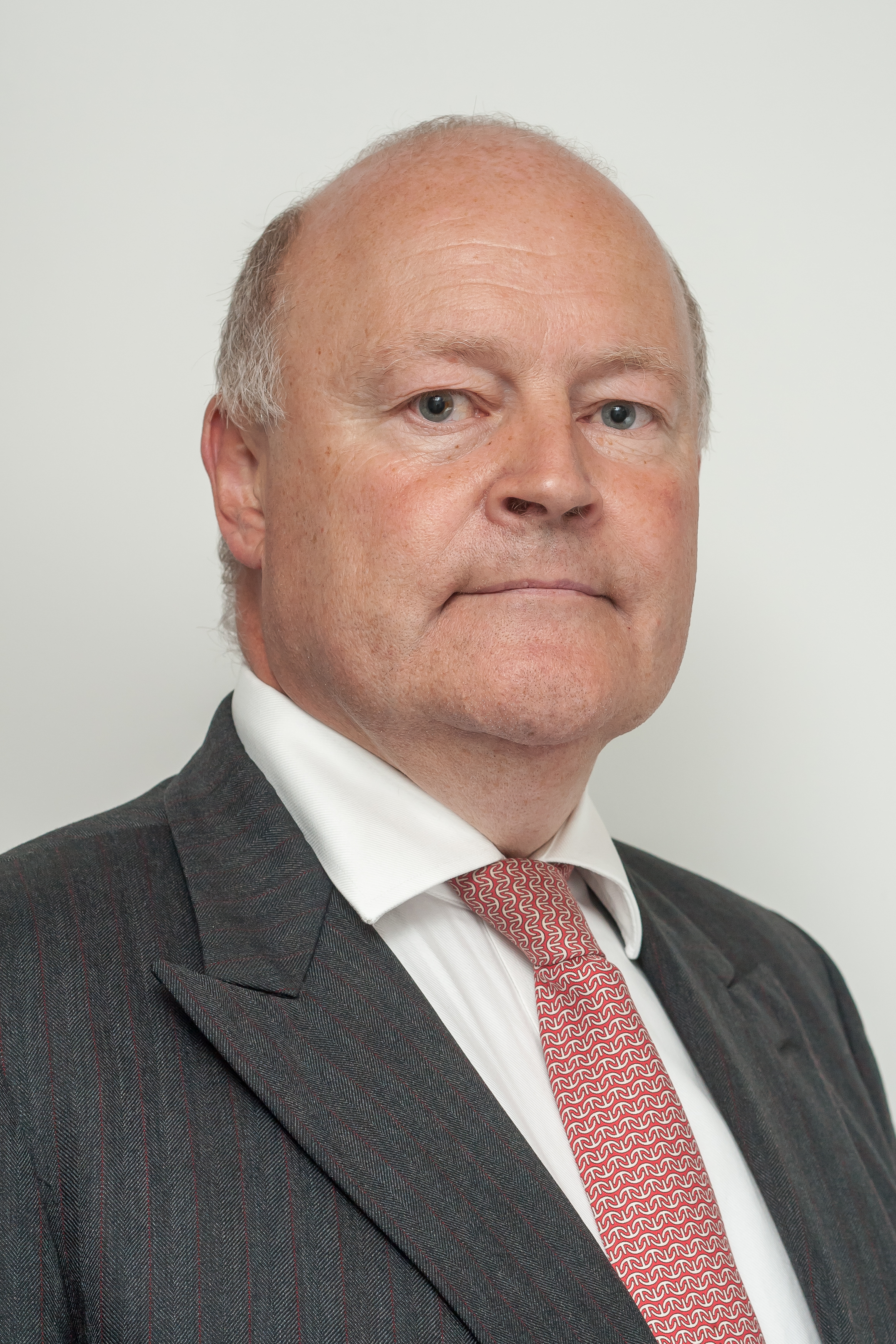 Career History: After reading languages at Cambridge, Richard Hines qualified with Price Waterhouse and then held a number of management roles within Prudential plc culminating as Co-CEO of the Continental European life and non-life reinsurance business. Upon its sale to Swiss Re in 1996, Richard joined A.T.Kearney as a partner to build their European insurance consulting business and from there moved to Citigroup's European investment bank as Co-Head of European Insurance M&A. In 2002, he founded his own corporate finance firm focusing on the European financial services industry.

Richard has advised a broad range of companies from large international businesses to specialist national firms in his 38-year career. In particular, through his focus on the insurance industry, he has developed a deep understanding of the major issues affecting the sector, both in the UK and Europe and has significant experience of the financial and regulatory frameworks that govern the insurance industry.

Current responsibilities & date of appointment: Richard joined the Cardif Pinnacle Group Board in September 2019 where he chairs the Audit Committee and serves on the Remuneration Committee.

Career History: Nik has over 35 years experience of advising insurers and underwriters in respect of a variety of claims, but in particular in relation to coverage. He has held several management roles within law firms together with a number of Non-Executive Directorships in the insurance industry, in particular he chaired Domestic and General Group Limited. Nik's experience complements the Company's strategy of strengthening the core product offering and assists the Board in diversifying the underwriting portfolio. With the constantly changing regulatory landscape, Nik's significant legal background and experience is a positive contribution to the Board in helping them navigate the impact of such changes.

Current responsibilities & date of appointment: Nik joined the Cardif Pinnacle Group Board in November 2012 where he Chairs the Remuneration Committee and serves on the Audit Committee. He also serves as a Non-Executive Director of Aviva Insurance, is Chairman of the Royal School of Needlework and continues his practice as a lawyer at Hill Dickinson LLP.

Career History: Andrew began his accountancy career at RSM Robson Rhodes in 1995 working predominantly in Audit but also in Marketing and Forensic. In 1999, he moved to Prudential where he held a number of roles in Audit and Corporate Finance and joined RSA Group in 2005, gaining a broad range of experience including Investor Relations, Finance and Merger and Acquisitions.

Andrew joined Cardif Pinnacle as Chief Financial Officer in March 2013, was promoted to Managing Director in December 2015 and to Chief Executive Officer in September 2016. 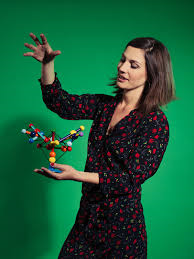 Career History: Marie Haderer started her career as an actuary in 2002, working across various insurance areas (Health, P&C and Life, reinsurance). She spent over 10 years working for BNP Paribas CARDIF Group as an actuary and had the opportunity to work in several countries throughout Europe, including over six years spent in Central Europe. She also took the responsibilities of Chief Risk Officer for a period of three years.

Current Responsibilities & Date of Appointment: Marie moved to the United Kingdom and joined CARDIF Pinnacle in September 2016 as Chief Actuarial Officer and Executive Director. She took a wider role and was appointed Deputy CEO in September 2019, in charge of business development, innovation & analytics. 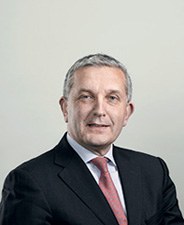 Education & Beginnings: Stanislas Chevalet is a graduate of the EM Lyon business school. He joined the banking division of Paribas in 1986, subsequently holding a series of positions in financial management before integrating the international banking unit (North America).

Career History: In early 1994, he enters the Paribas Affaires Industrielles private equity business as Head of the retailing and leisure industries, overseeing the restructuring of Banque Continentale du Luxembourg.

In 2009, he has been Head of Efficiency Technology and Operations and the Digital & Brokers Channel which included the following countries: Belgium, Luxembourg, the Netherlands and the United Kingdom.

Today: Stanislas Chevalet is Chief Operating Officer and a member of the Executive Committee of BNP Paribas Cardif. 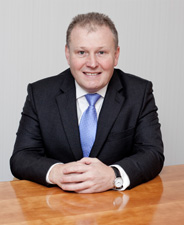 Qualifications: Matt Lorimer is a Solicitor having graduated in Business Law in 1989 before completing the Law Society's Final Exam at the College of Law in 1990.

Career History: After qualifying in 1992, Matt worked in private practice before joining the Legal Department of Bank of Ireland in London in 1999 becoming Head of Legal Business Financial Services in 2001.
In 2006 he joined the Legal Department of Cardif Pinnacle as Head of Legal and became General Counsel for the Cardif Pinnacle group in 2010, before joining the Board in 2015

Today: Matt acts as Director and Company Secretary for Cardif Pinnacle with responsibility for several of the first and second line control functions including Customer Relations, Quality Assurance, Outsourcing and Business Risks and Controls. He chairs the Customer & Conduct and Internal Controls Committees.